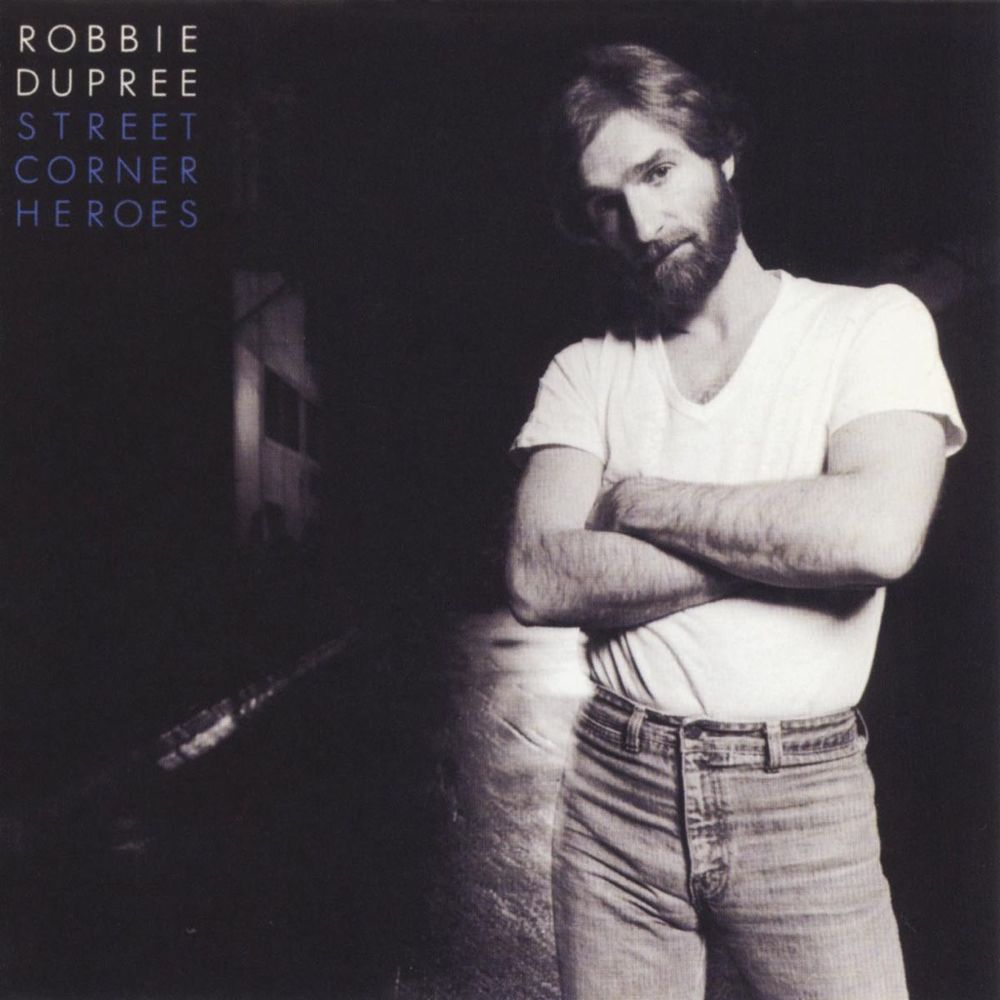 Some ad or general announcement
Some news

It's not yet possible to order tracks, to mix or to merge playlists. Stay tuned! When it will be ready it will be announced in Solitaire!

Your preferences are not applied yet in Solitaire. We need a bit more time as to figure out how this should be best processed.

TRQL Radio is an experimental radio station, a sort of technological showcase for Lato Sensu Management, created in 2017 by Pat Boens.

Over time, TRQL Radio has become more and more committed to being a socially conscious medium concerned with relaying messages free of any form of ideology, even if it is dominant.

TRQL Radio is entirely funded by Lato Sensu Management and its 16 founding members. We are not affiliated with any group. We do not sell anything and have no conflicts of interest.

We do not feel obliged to justify the censorship measures we apply: we simply want to be transparent.

During these months of pandemic Covid, various media appeared to us not very objective, either to defend without arguments an ideology in place, or to condemn the measures which were taken without arguments either. We found ourselves faced with a lack of objectivity that made the information not very credible. The media that we caught twisting reality were excluded from the news we select. We fully assume this decision but are ready to review our position in light of new facts.

All information from the following sources is excluded from our automated news:

Filtering the sources in automatic mode does not mean that these sources cannot be used in manual selection.